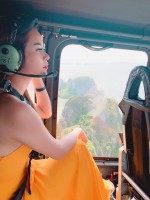 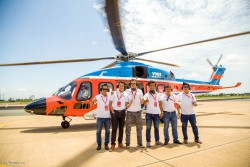 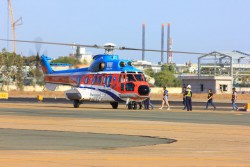 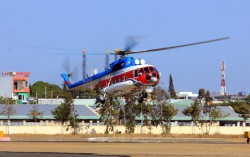 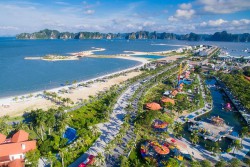 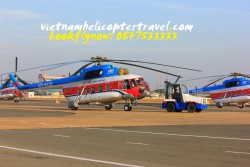 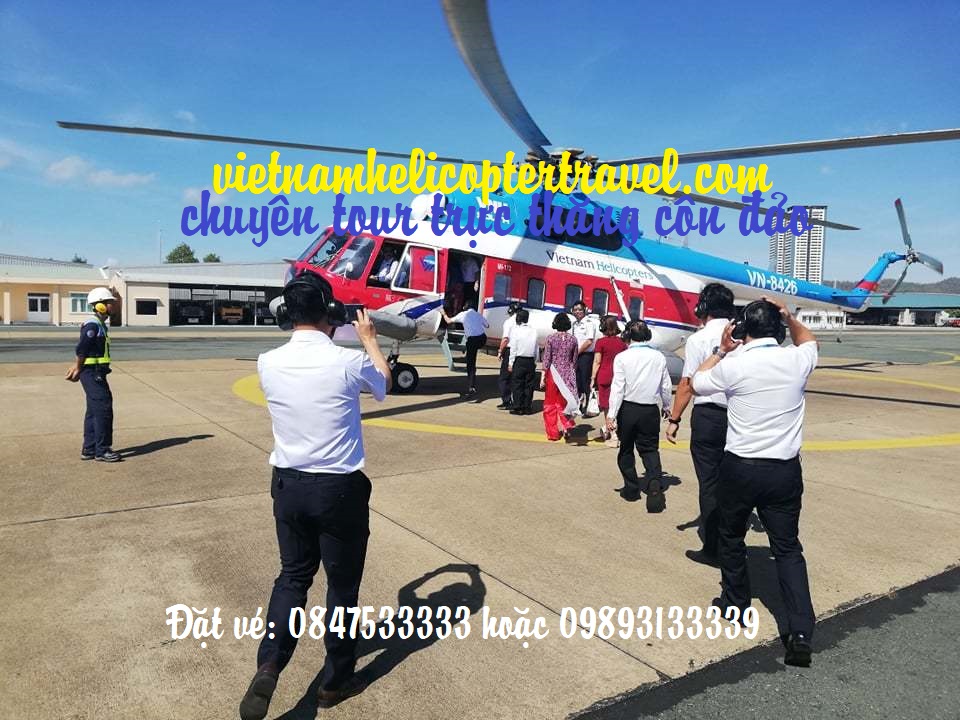 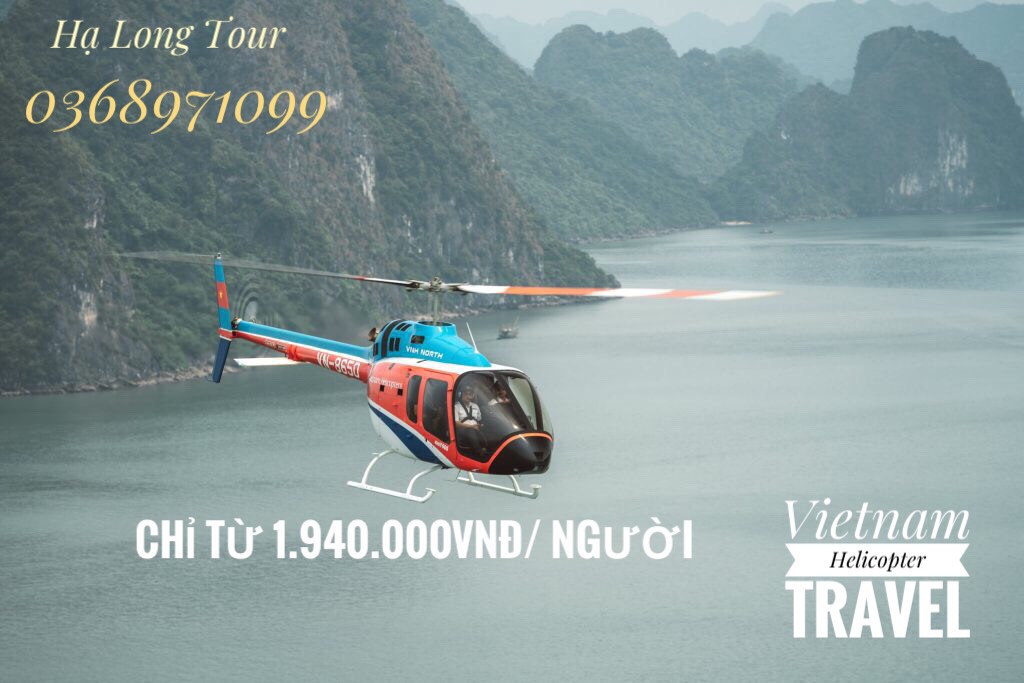 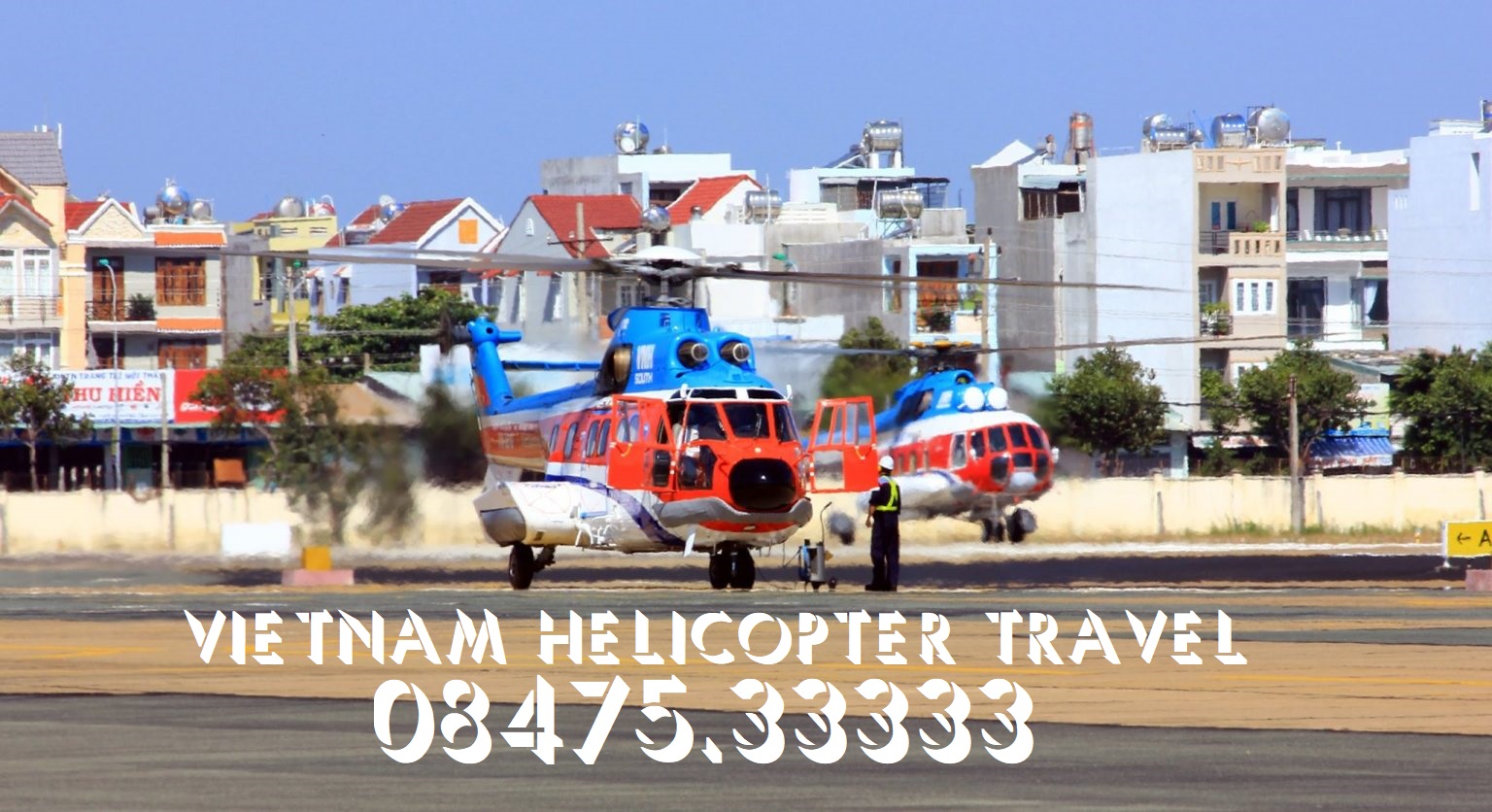 The longing ancient atmosphere of Hue has won the interest of many tourists consistently. People visit Hue as they hear its absolute fame about the UNESCO World Heritage Site regarding Hue Imperial City, the local smiles, and romantic Perfume River. The remnant of the Vietnamese feudal period (18th-19th century) is well- preserved in Hue that makes it praiseworthy for the lifelong helicopter traveling memory. 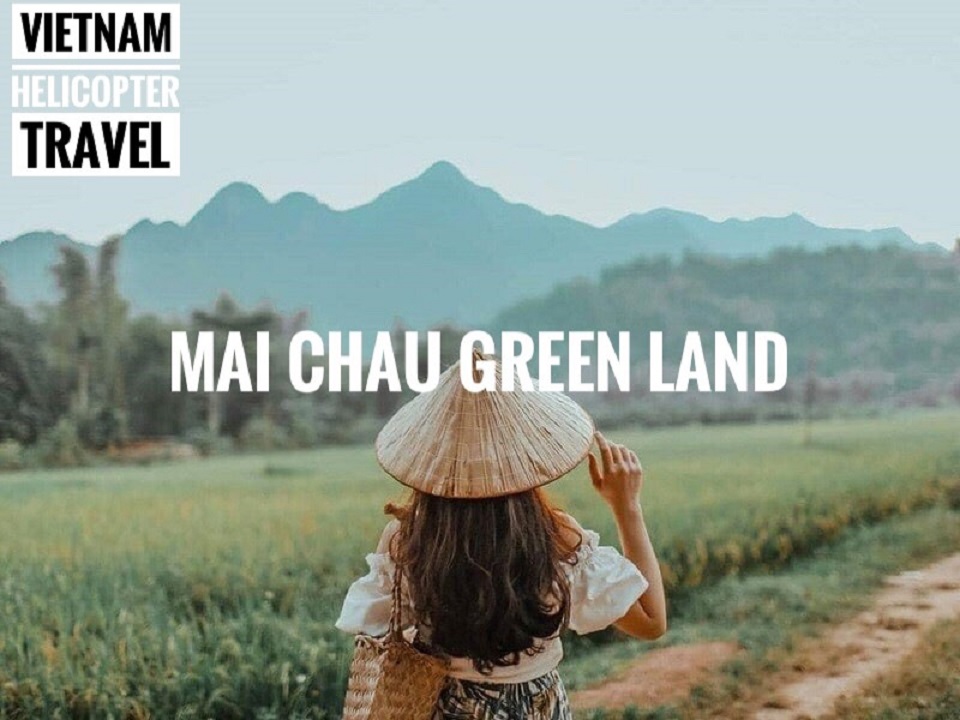 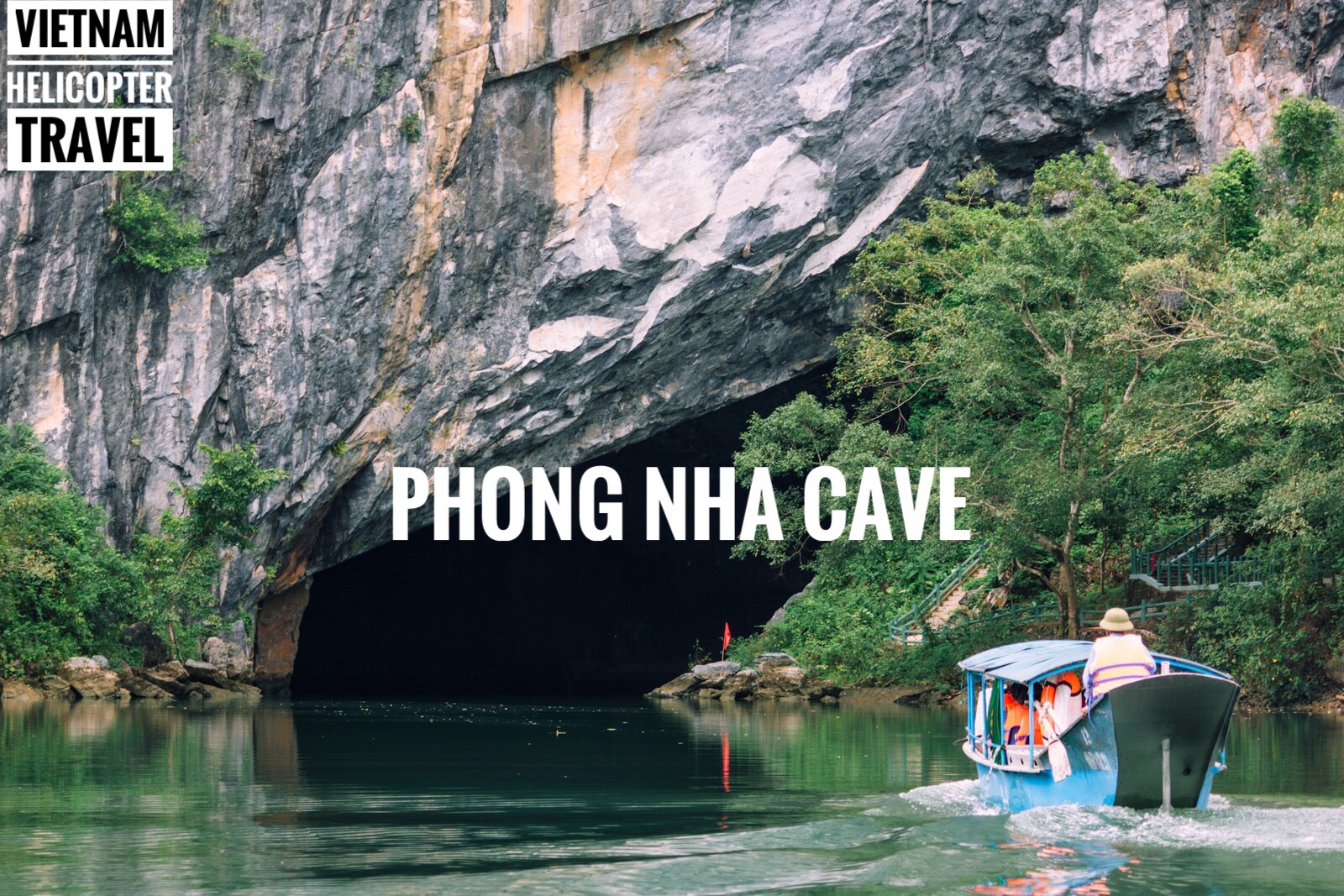 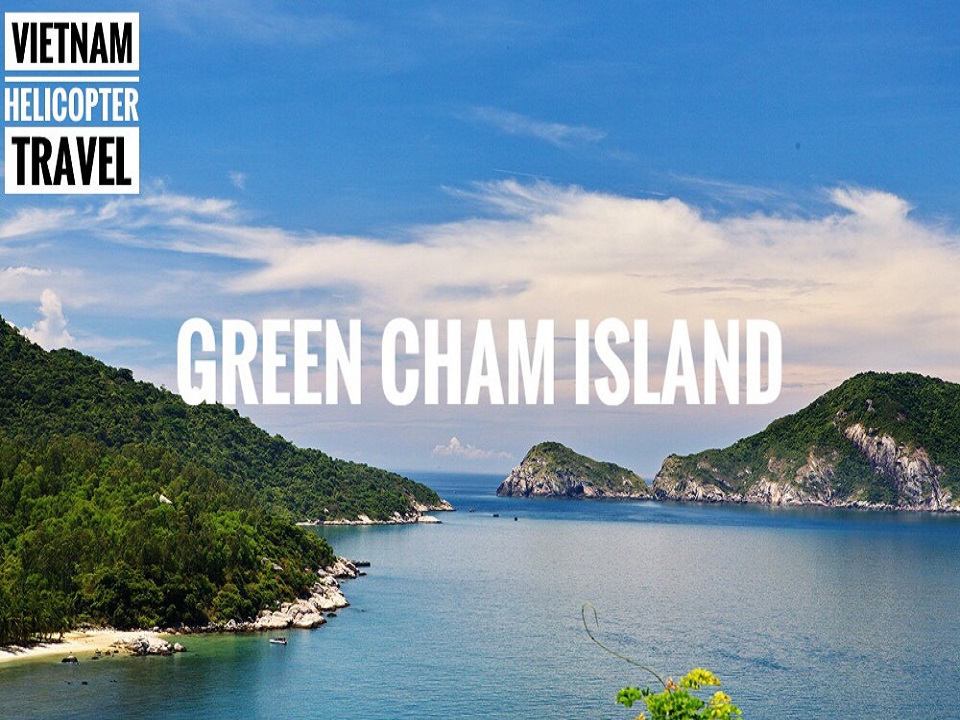 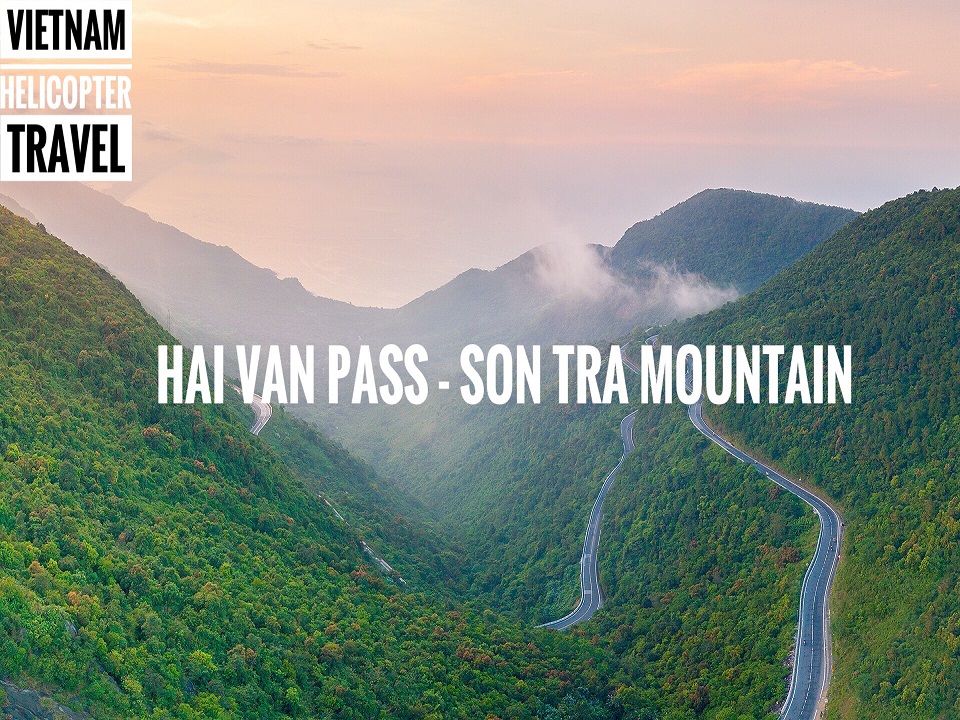 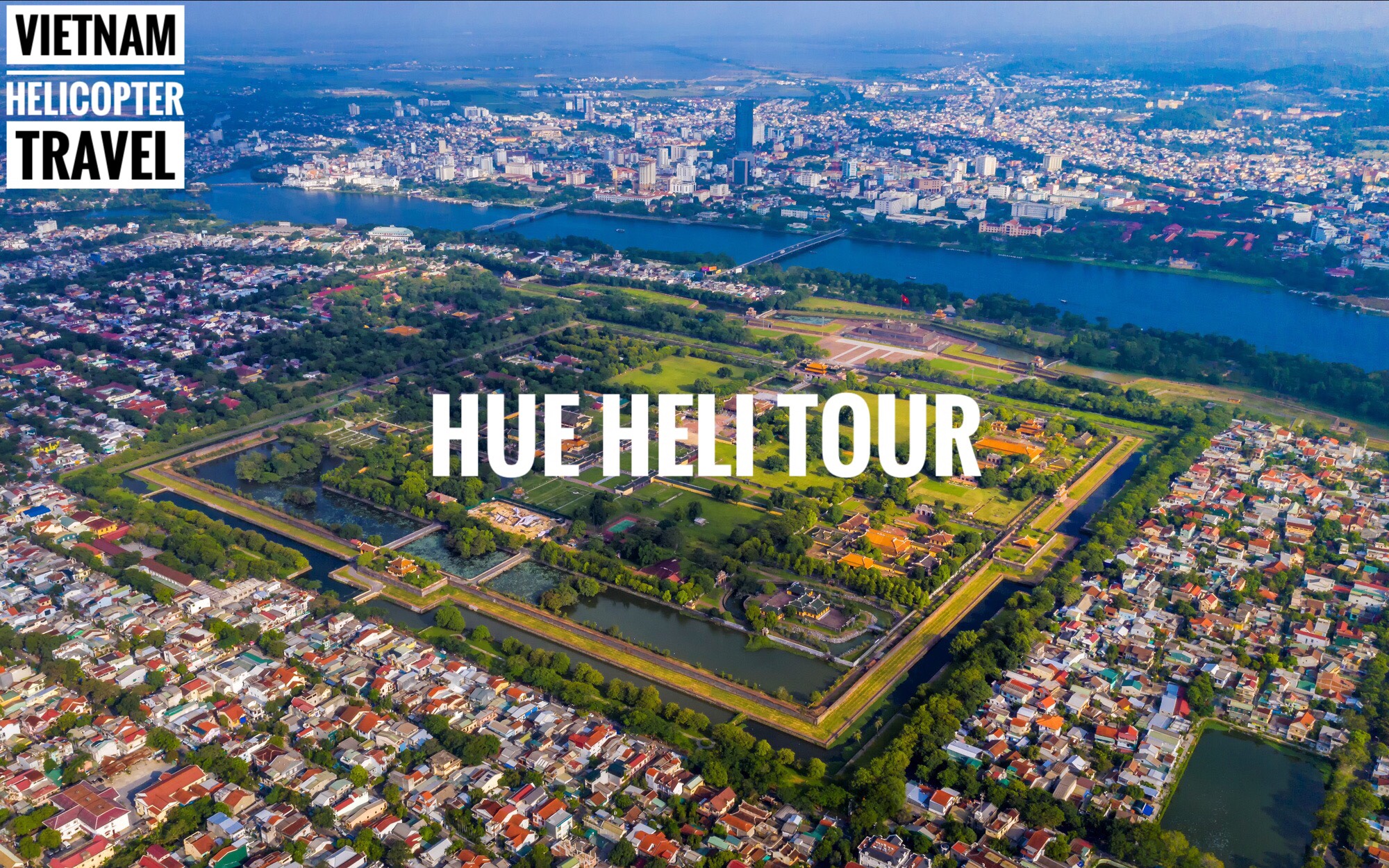